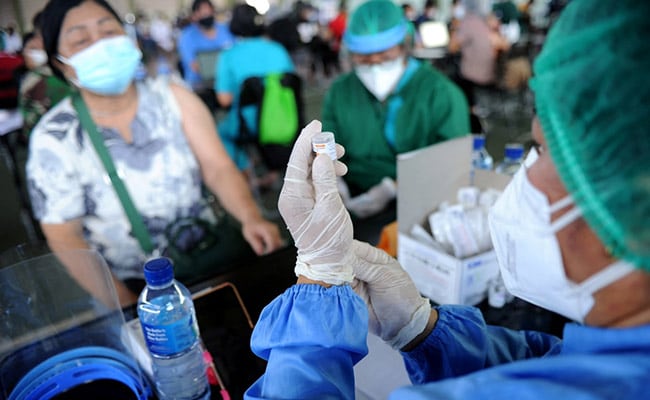 Indonesia expanded nationwide coronavirus curbs Wednesday to battle its deadliest Covid-19 wave yet, as the death toll rocketed with the government warning that the worst may be yet to come.

The new restrictions would apply to dozens of cities and extend from Sumatra island in the west to easternmost Papua as the highly infectious Delta variant rips across the Southeast Asian archipelago after battering densely populated Java.

“Cases are also rising in other regions and we need to pay attention to the availability of hospitals” there, said senior minister Airlangga Hartarto, adding: “the government has decided to extend the restrictions” until July 20.

The country’s hospitals are buckling under the pressure as a wave of sick patients flood the overwhelmed healthcare system.

This week the government rolled out new virus curbs in the hard-hit capital Jakarta, across Java and on holiday island Bali as it reported Tuesday a record 31,189 new infections and 728 deaths — as much as seven times the daily mortality rate less than a month ago.

Areas affected by the extended restrictions announced on Wednesday have much lower daily case counts than Covid epicentre Java, home to more than half of Indonesia’s nearly 270 million people.

But limited health-care services in those regions are already under strain and an explosion in cases could bring them to their knees, Hartarto warned.

“Facilities in those regions are limited and overwhelmed,” he said, adding that even tighter rules may follow if infections keep rising.

The wider restrictions include forcing the majority of non-essential employees to work from home, as well as limiting shop and restaurant hours.

The Muslim-majority country’s mosques and churches were also closed in the highest-risk areas.